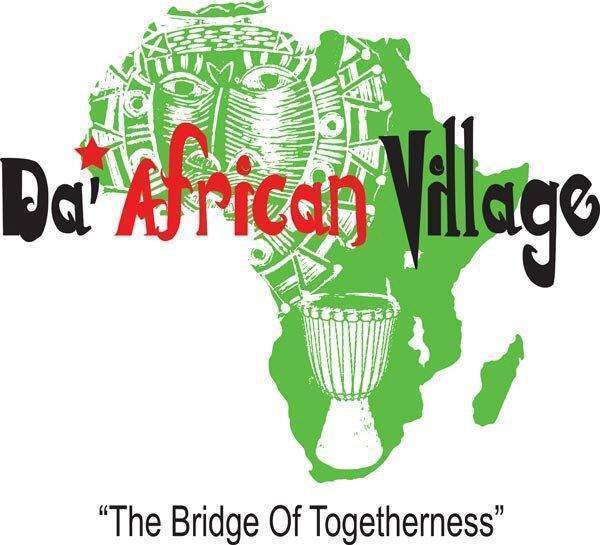 “Twenty years from now you will be more disappointed by the things you didn’t do than by the ones you did. So throw off the bowlines. Catch the trade winds in your sail. Explore. Dream. Discover.”

Experience West Africa (Senegal & The Gambia) by touring the Motherland with Da’African Village and Africa Love! In this 12-day spectacular tour of Africa, we will visit places such as Dakar, the capital and largest city in Senegal, Gorée Island, the once departure point for millions of African slaves bound for the Americas, the unusual Pink Lake, that has a salt content comparable to that of the Dead Sea, the Roots village of Kunta Kinte and so much more! 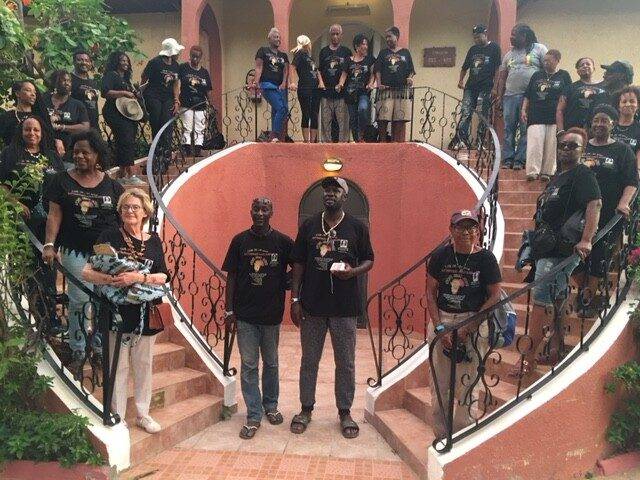 Featuring a tour group at The House of Slaves, Gorée Island 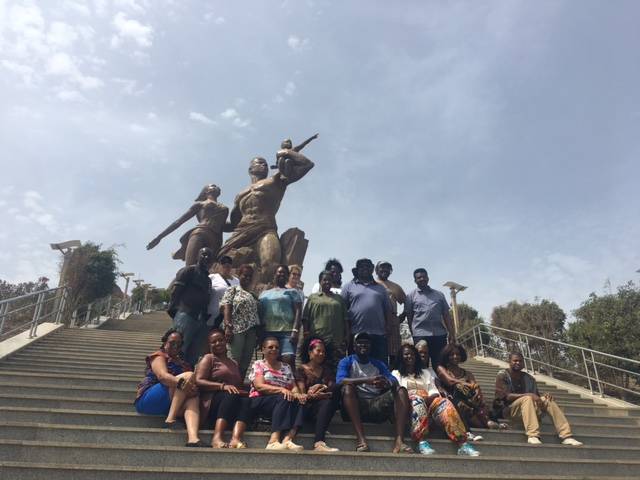 Featuring a tour group at the African Renaissance Monument, Dakar

Dakar is the capital of Senegal, in West Africa. It’s an Atlantic port on the Cap-Vert peninsula and home to the African Renaissance Monument a 52 m (171 ft) tall copper statue located on top of one of the twin hills known as Collines des Mamelles. Its traditional Médina quarter is home to the Grande Mosquée, marked by a towering minaret. The Musée Théodore Monod displays cultural artifacts including clothing, drums, carvings, and tools. The city’s vibrant nightlife is inspired by the local mbalax music. Most of the population is on the coast and works in agriculture or other food industries. Other major industries include mining, tourism, and services.

The Gambia is a country occupying a narrow sliver of land along the banks of the Gambia River, which separates Senegal’s southern region of Casamance from the rest of the country. It is the smallest country within mainland Africa and has an area of 10,689 square kilometers (4,127 sq mi) with a population of 1,857,181 as of the April 2013 census. The Gambia shares historical roots with many other West African nations in the slave trade, which was the key factor in the placing and keeping of a colony on the Gambia River, first by the Portuguese, then by the British.

Pink Lake, officially known as Lake Retba, is located north-east of the city of Dakar. It has a high salt content – one that is comparable to that of the Dead Sea – and has a high content of Dunaliella Salina Algae which is known to turn the lake’s waters pink. The lake is separated from the Atlantic Ocean only by a narrow corridor of dunes, and similar to the Dead Sea, the lake is sufficiently buoyant, allowing one to float easily.

Senegal’s Sine-Saloum Delta is a watery wilderness of snaking rivers, mangrove forests and verdant islands between the Petite Côte and the Gambian border. Recognised by UNESCO in 2011, Sine-Saloum is an eco-wonderland encompassing 180,000 hectares (444,790 acres) of raw natural beauty. The merging of not one but three rivers (Saloum, Diombos, and Bandiala) into the Atlantic creates a remarkable biosphere of brackish creeks, deep mangrove forests, salt flats, and open estuaries.

Joal in Sénégal is the birthplace of President Léopold Sédar Senghor and its picturesque twin, Fadiouth is a fishing village covered in oysters and clamshells. Food supplies are housed in granaries built on stilts, visit a seashell cemetery, the Fadiouth Church, and more!

The Bandia private reserve is a small jewel of ecological success through the surprising regeneration of its flora and the reintroduction of large mammals from Africa. Drive through the reserve and marvel at the animals up close,
discover Serer Pyramids with the reconstructed mortuary chamber, the tomb of griots containing authentic human bones, coal millstone, Fulani huts, and more!

Banjul, the capital city of the Gambia, is well known for its Kachikally Museum, Crocodile Pool, and lively vendors who sell local produce and colorful textiles from the Mama Tie Dye Factory.

Experience beautiful, breathtaking, and awe-inspiring West Africa during our Pilgrimage to the Motherland tour that is well-crafted and executed by experts! 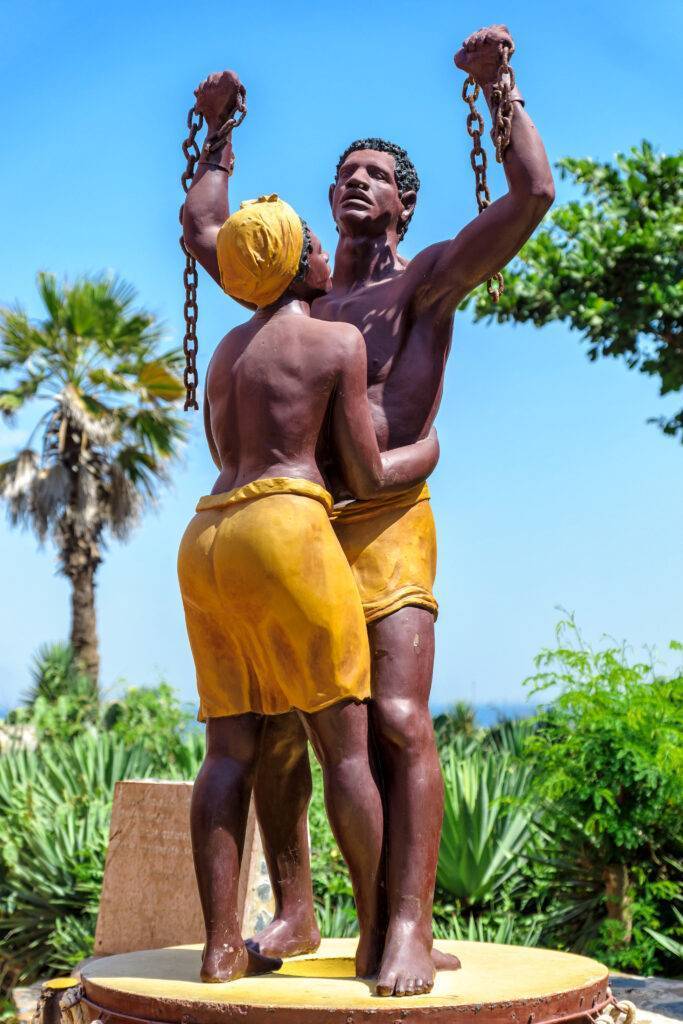 Our programs are only available with your support!

Please send checks or money orders to Da'African Village at: